I have customer Pieter who donated 8 spindles of CD-R disc. Anyone who need CD-R can drop in and pick up one spindle free of charge.

It's AZUL 52X 80MIN 700MB CD-R. No sure if every disc is still perfect but during my test, they were working Okay.

Thanks to our customer John & Jennifer Henderson who donated two PCs to the workshop, and it can be a great first computer for kids.

It comes with Intel Pentium(R) 4 3.00GHz CPU and was 512MB RAM. We upgraded the RAM to 1.5GB. The hard drive is 120GB IDE and had been securely wiped up. The PS/2 keyboard and mouse will be with the Tower PC, however, as we don't have spare monitor at the moment, you will have to buy one yourself. Officeworks had special $65.00 for 17" monitor before, not sure if still available, but they always have 21" for $98.00

Ransomware WannaCry attacked 230,000 computers in over 150 countries on last Friday 12/05/2017. Among those been attacked were more than a dozen hospitals in England, a telecom in Spain and FedEx's offices in the UK. Russia, Ukarine, India, China, Italy and Egypt are also attacked. Though Australia's critical infrastructure or Government agencies haven't been affected according to Assistant Minister.

I received an email last night saying my parcel couldn't be delivered by FedEx. In the first glance it looks ordinary, since Fastway, TNT and even AuPost started to send notice by email sometimes. BUT there is a zip attachment.

Windows 10 Anniversary Update (1607) has been released for quite a  while. It causes so much problems and many people just want to wait and see:

Windows 10 free upgrade deadline has expired, but can we still activate Windows 10 using a Windows 7 or Windows 8 Product Key for free? 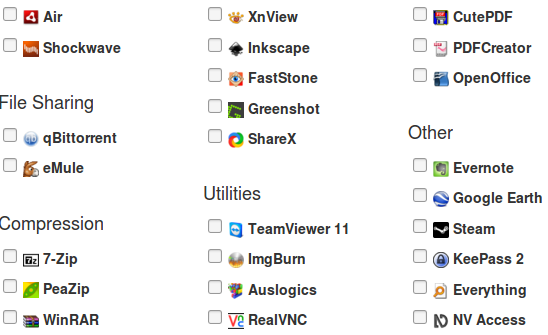 How can I safely install software from the Internet? A question often asked by customer after their computer has been infected and then cleaned.

Although Microsoft has stopped Windows 10 free upgrade at the end of last month, there are more people coming and want their Windows 7 back. Those people either get used to Windows 7 or just simply don't like Windows 10. After all it looks a little bit similar to Windows 8. But the techs/geeks know, Windows 10 is way better than Windows 8. 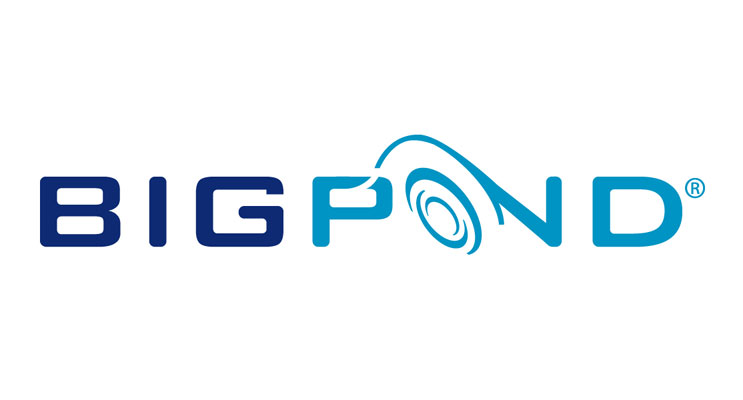 In Taree area, some customers use Telstra Broadband as well as their email services and the bigpond email settings can be tricky. Here is the most recent cheat-sheet for bigpond emails.